Jason grew up in Cape Town, South Africa and moved to Toronto, Canada at the age of 11. He received a Bachelor’s Degree of Recreation and Leisure Studies from Brock University. Upon the completion of his degree, and through Brock University, he was involved in the creation of a day camp program for low income families in the area.

During his 15 years at NJY Camps, Jason has worn many hats. His first six summers were spent in Cedar Lake Camp, the final of which he worked as the Assistant Director. In 2014 he joined the full-time team and for the seven years to follow, Jason was the Assistant Director of Camp Nah-Jee-Wah and directed NJY Camps’ Pre and Post Camp seasons, First Step and short stay programs. In 2021, Jason was the Director of Teen Camp, and in 2022 he enjoyed an amazing first summer as the Director of Cedar Lake Camp.

Passion, enthusiasm, and a genuine love for camp are among the many amazing things that Jason brings to CLC. His favorite part of the camp experience is watching campers progress and grow into young inspirational leaders during their transformative summers.

Jason currently lives in Metuchen, NJ.  He is married to Talia, a dietician, who enjoys spending time in the beautiful outdoors of camp whenever she gets the chance.  In his free time, Jason loves to travel the world and is an avid sports fan. You’ll frequently find him wearing gear supporting his beloved Montreal Canadiens.

Excited for this new adventure in CLC, Jason will only enhance an already exceptional experience for our campers 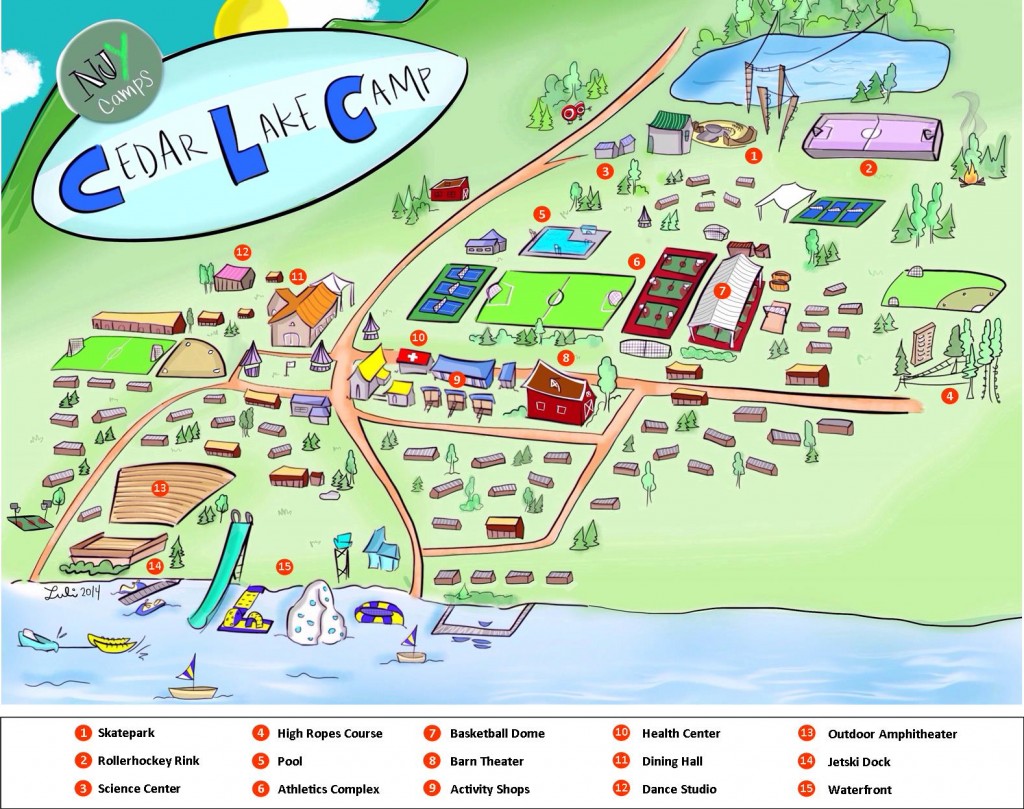 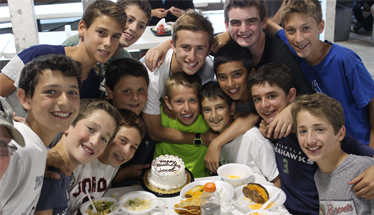 What are you waiting for? Come have the time of your life at CLC this summer! 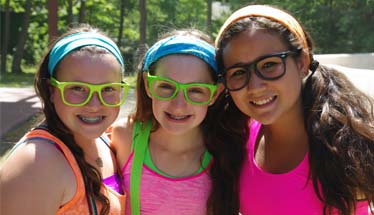 How do I see camp in action? See our program, facilities and spirit come alive in our video! 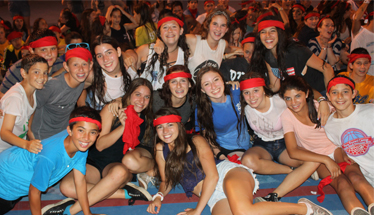 What’s this camp all about? Explore CLC through our interactive site!

Join the Director for a Virtual Info Session!